The Vale of Avoca

Posted 9 years ago by Editor 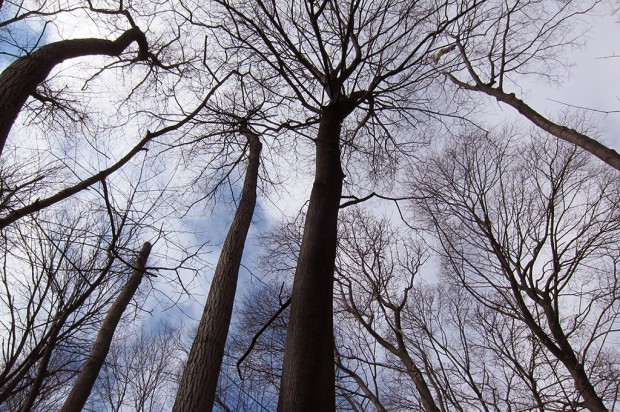 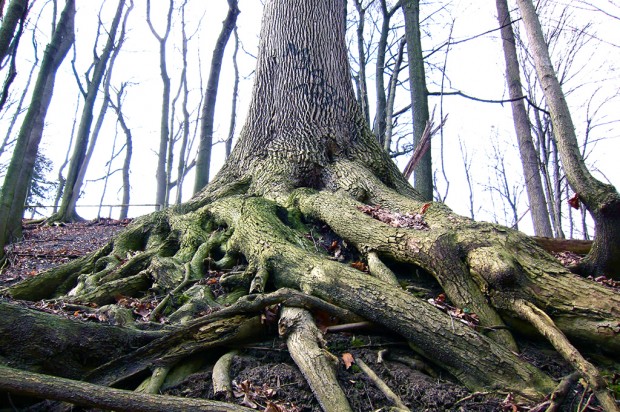 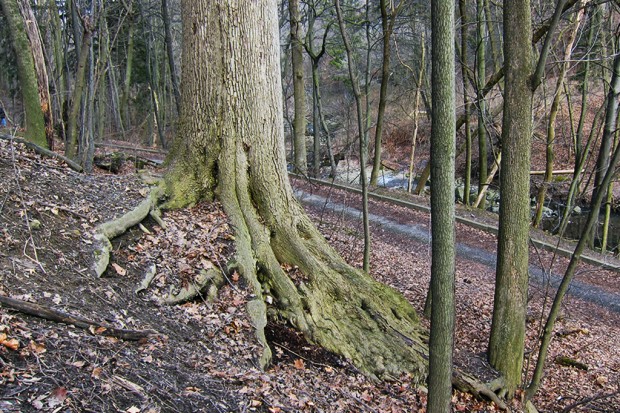 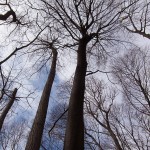 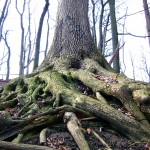 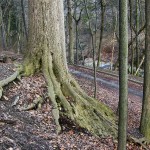 The Vale of Avoca is home to this magnificent tree. It’s a White Ash, probably 150 years old. It’s a giant in the valley running just east of Yonge Street near St. Clair. It’s got a beautiful straight trunk, 15 metres high. The crown adds another 10 meters or so.

This tree is going to die, way before its time. So’s every other ash in Toronto. You can blame the Emerald Ash Borer, brought to North America from Asia in 2002. By 2009 the beetles had made their way across the country. Last year they were found in Halifax, New York City, Boston. The tiny green bugs get beneath the bark of the tree. Their larvae devour the cambium and phloem, girdling it. The tree can’t feed itself. It’s a slow, brutal death sentence.

This tree will be gone. In the next 5 years, every ash in the city – 360,000 or so – will be gone. Every ash tree in North America will be gone. All 16 species will be eliminated from the continent.

9 years ago No Comments