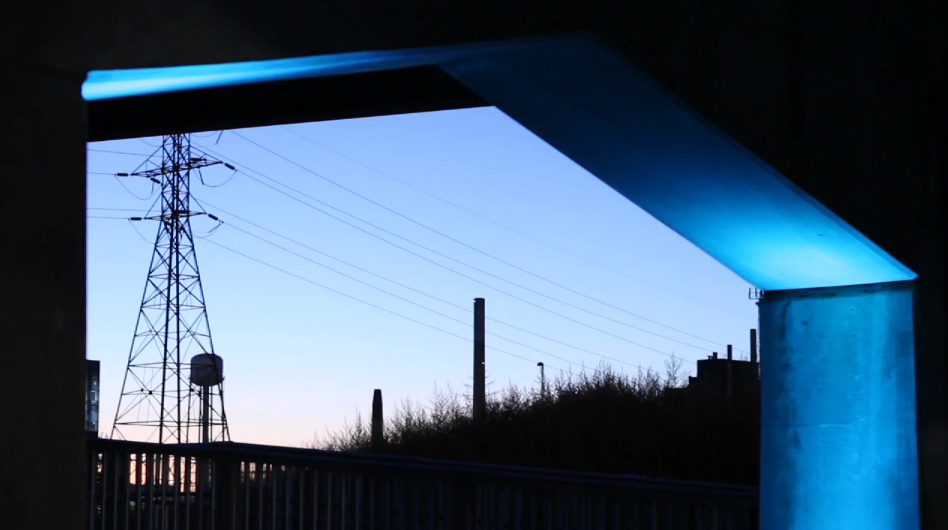 Early Birds is a contemporary love story set against the backdrop of Toronto’s urban wilderness. Brigit and Thomas, two city dwellers struggling through their 30’s, are drawn together when their particular preoccupations – birds and trees, respectively – collide one warm August afternoon. Their impulsive, unlikely romance unfolds with a heady mix of passion, abandon and confusion.

Seemingly kindred souls, Brigit and Thomas both prefer the rhythms and rules of the natural world over those of the two million people filling the streets, cars and buildings of the city around them. But Thomas, an arborist and enthusiastic urban forest champion, and Brigit, who rises before dawn every day to search the plazas beneath Toronto’s looming skyscrapers for dead and injured birds, are loners at heart.

Thomas and Brigit’s story is shaped by the anxious energy of the city, lakeside bird sightings and the secrets of secluded ravines. A character-driven film, Early Birds will use an observational, verité style and employ real-world environments and people. Interwoven with the ever-present bliss and beauty of the urban natural world, Early Birds presents an authentic, immediate portrait of two people trying to turn a moment of connection into something that might last longer.

@LiisaGalea Also happen to be listening to Arvo Part. I’ll say in your Estonian honour :)
- Thursday Nov 5 - 12:44am

@LiisaGalea I just ate a box of Wheat Thins. Comforted by the fact that there are “no artificial colours or flavour… https://t.co/hrMAJMFkJD
- Thursday Nov 5 - 12:43am